So first off, I made it to the appointment about my memory which coincidentally I don't know if I wrote about in the last post or not. But he further confirmed our suspicions about my impaired memory and will hopefully get me on the right track to getting healthy again. Apparently the worst thing I could be doing right now is online school. So in the fall I am going to try and get back into {real} school. FINALLY, (and I'm really looking forward to it).

So a couple things I forgot to say:


We went to NYC in November. Me, my twin Jordyn, Chad and Diane. It was the funnest thing ever, and I had so much energy the whole time. I'd say I had the most energy out of the whole group but Diane might have topped me. I spent some good time in Fabric stores, and really enjoyed Les Mis and Phantom of the Opera with Jordyn. It was fun walking around the city just me and her, it was like we were old or something wild. 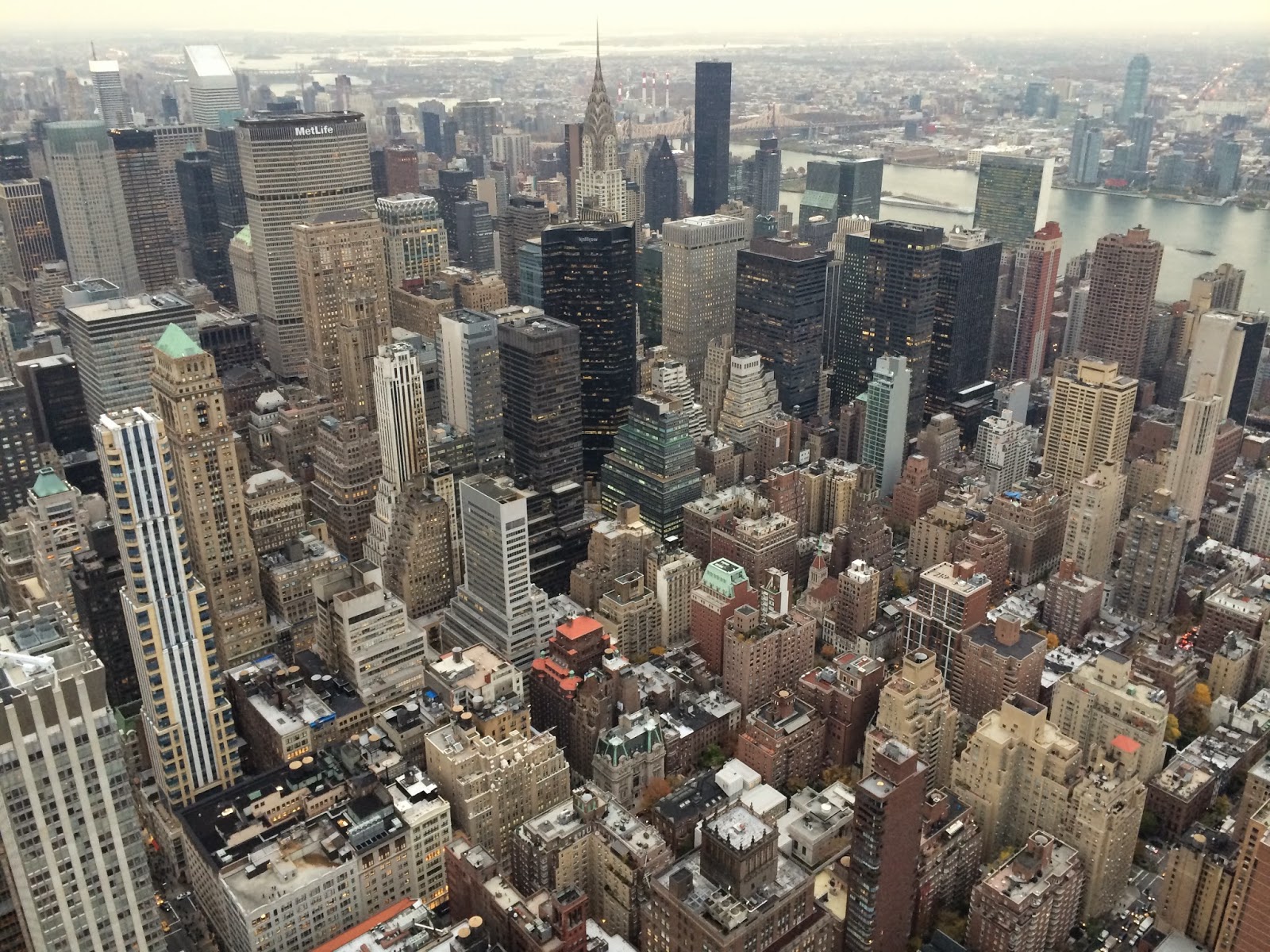 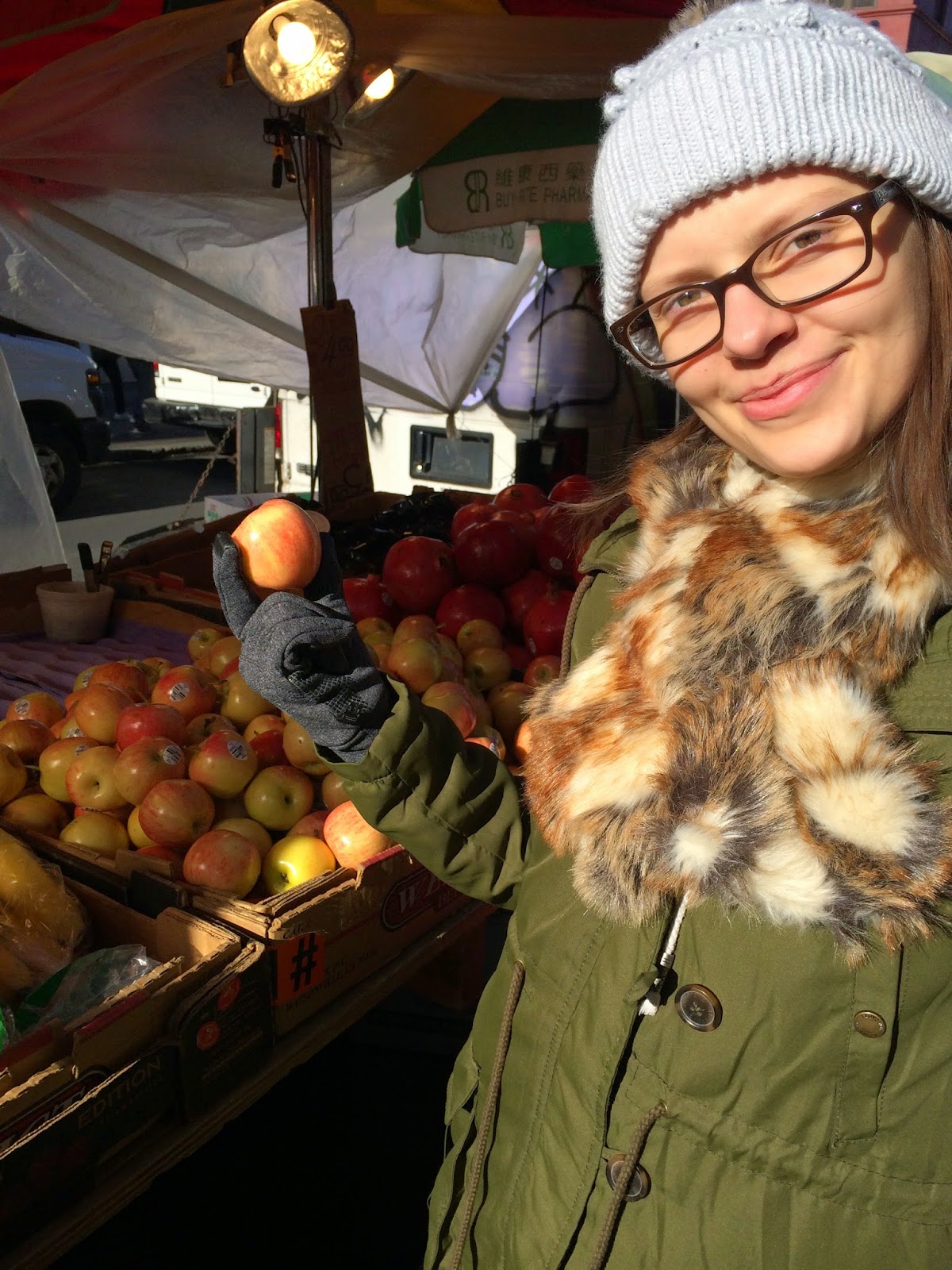 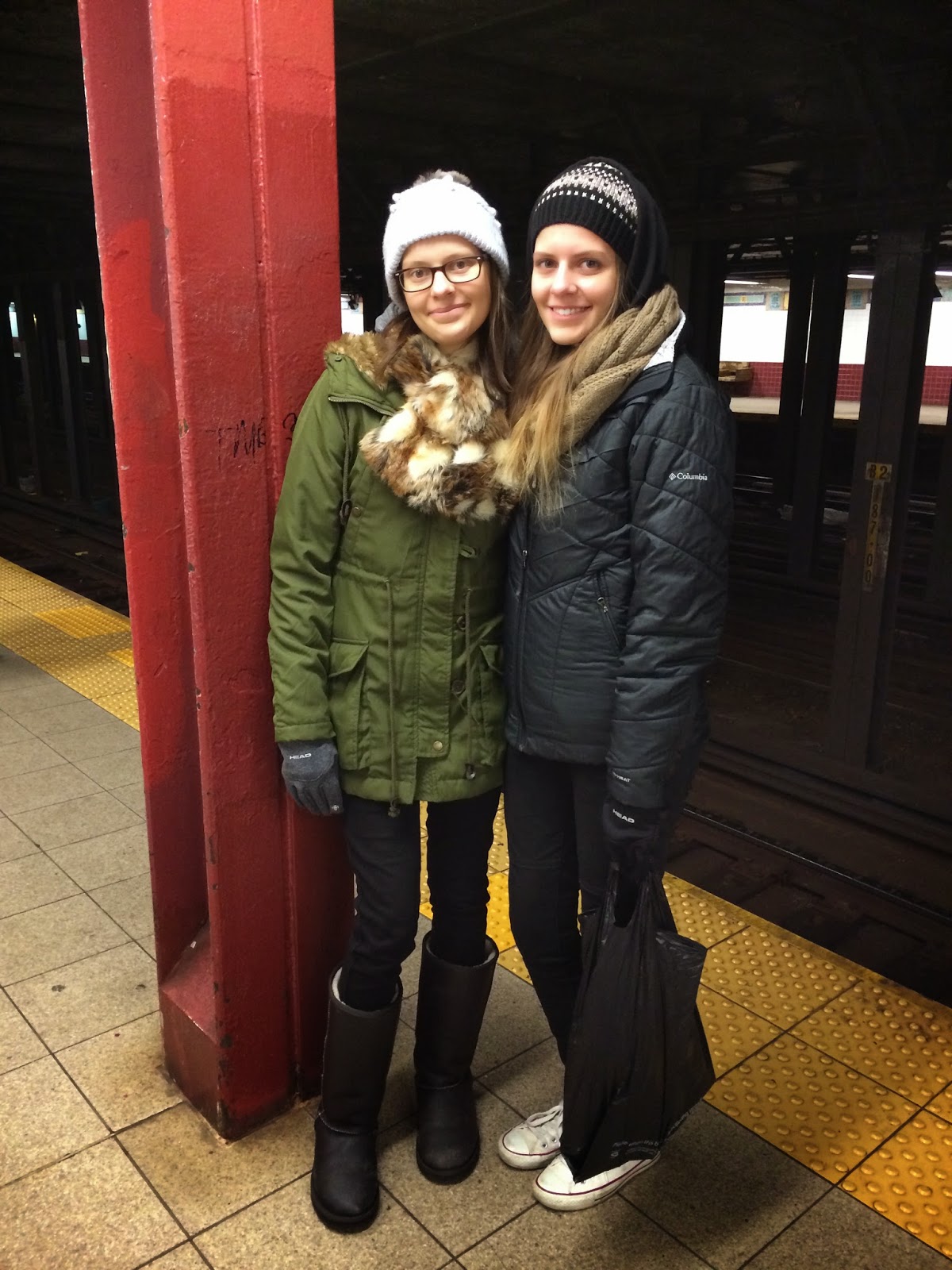 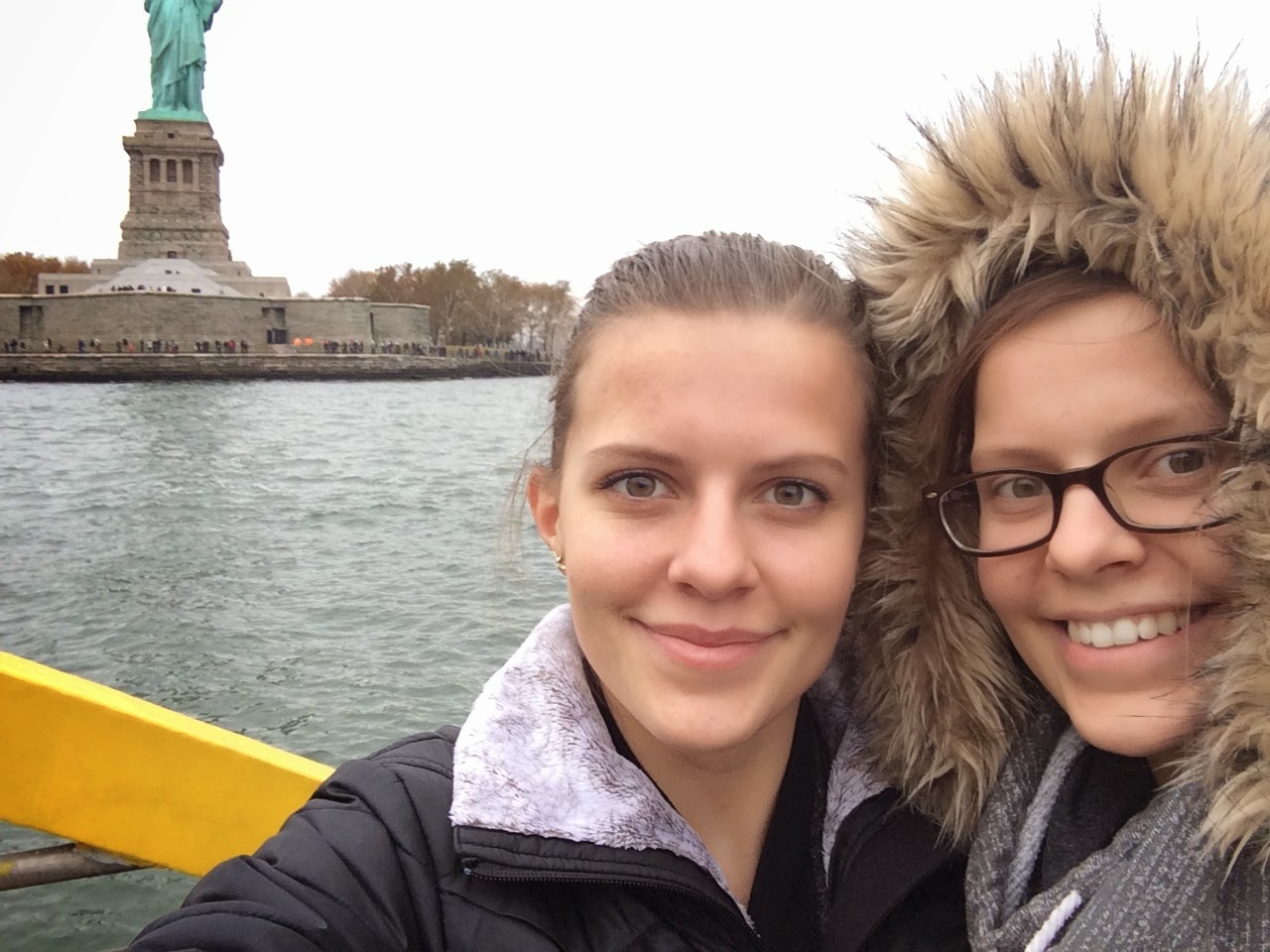 I got a beautiful new sewing machine that's 100% my own and I feel very lucky. I love sewing by the way. My mom's been teaching me since I was really young and I am super glad that it's something I know how to do well now!

My brother does a Christmas tree bonfire every year and they had over 200 trees this year and it was awesome! I wasn't even overly tired this year! 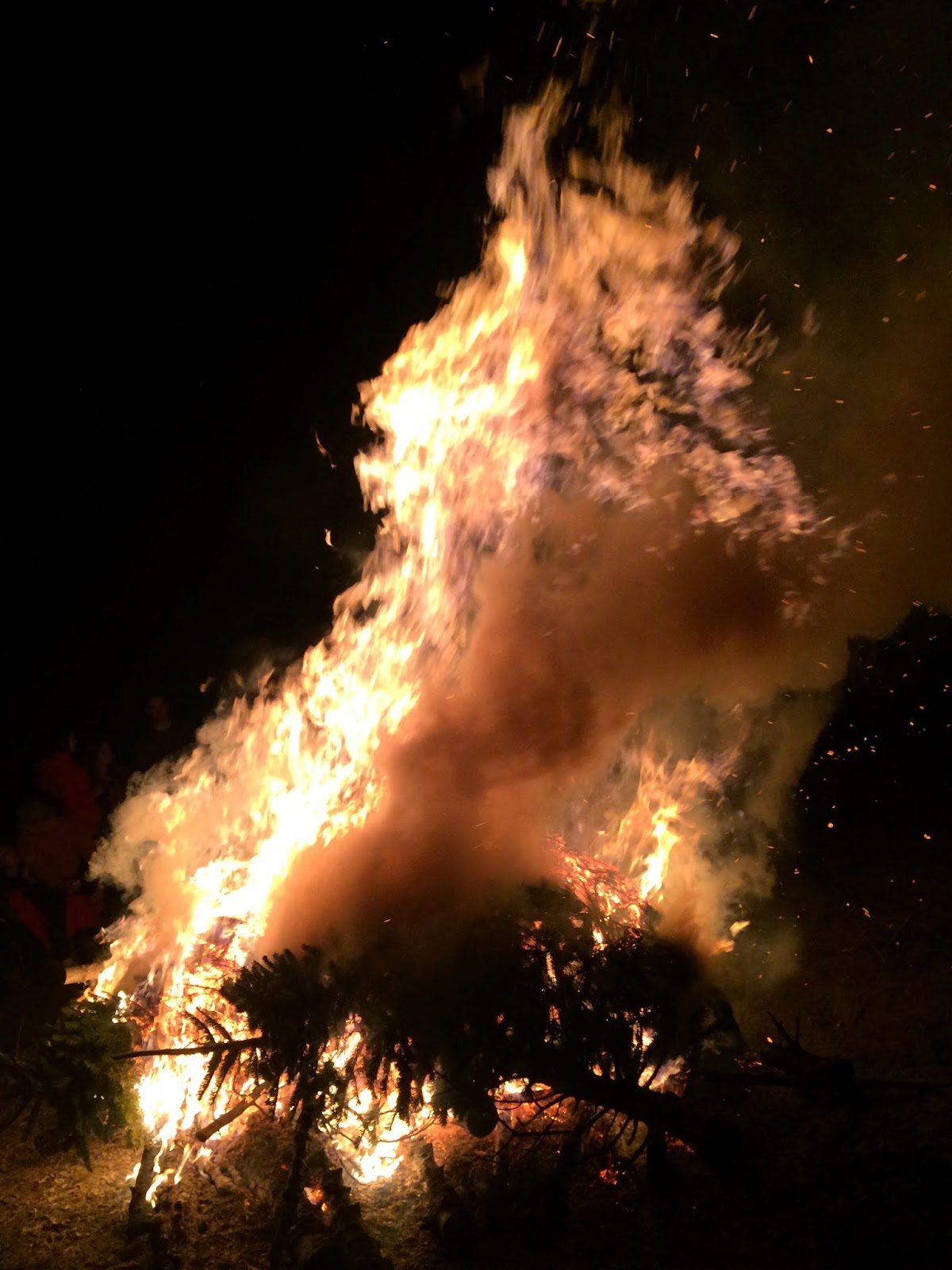 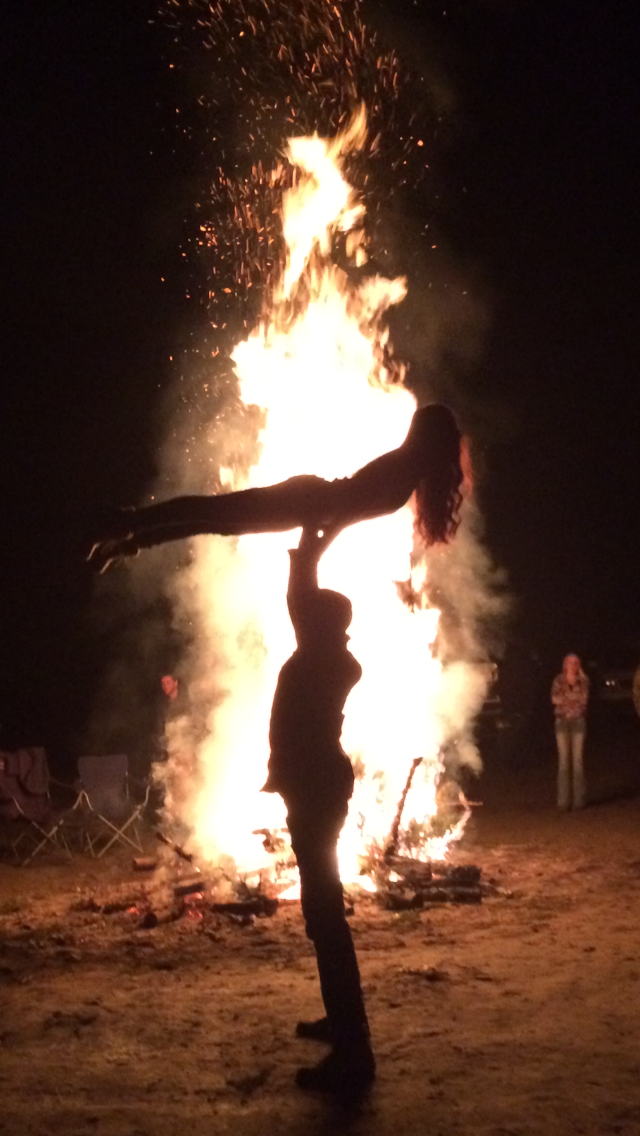 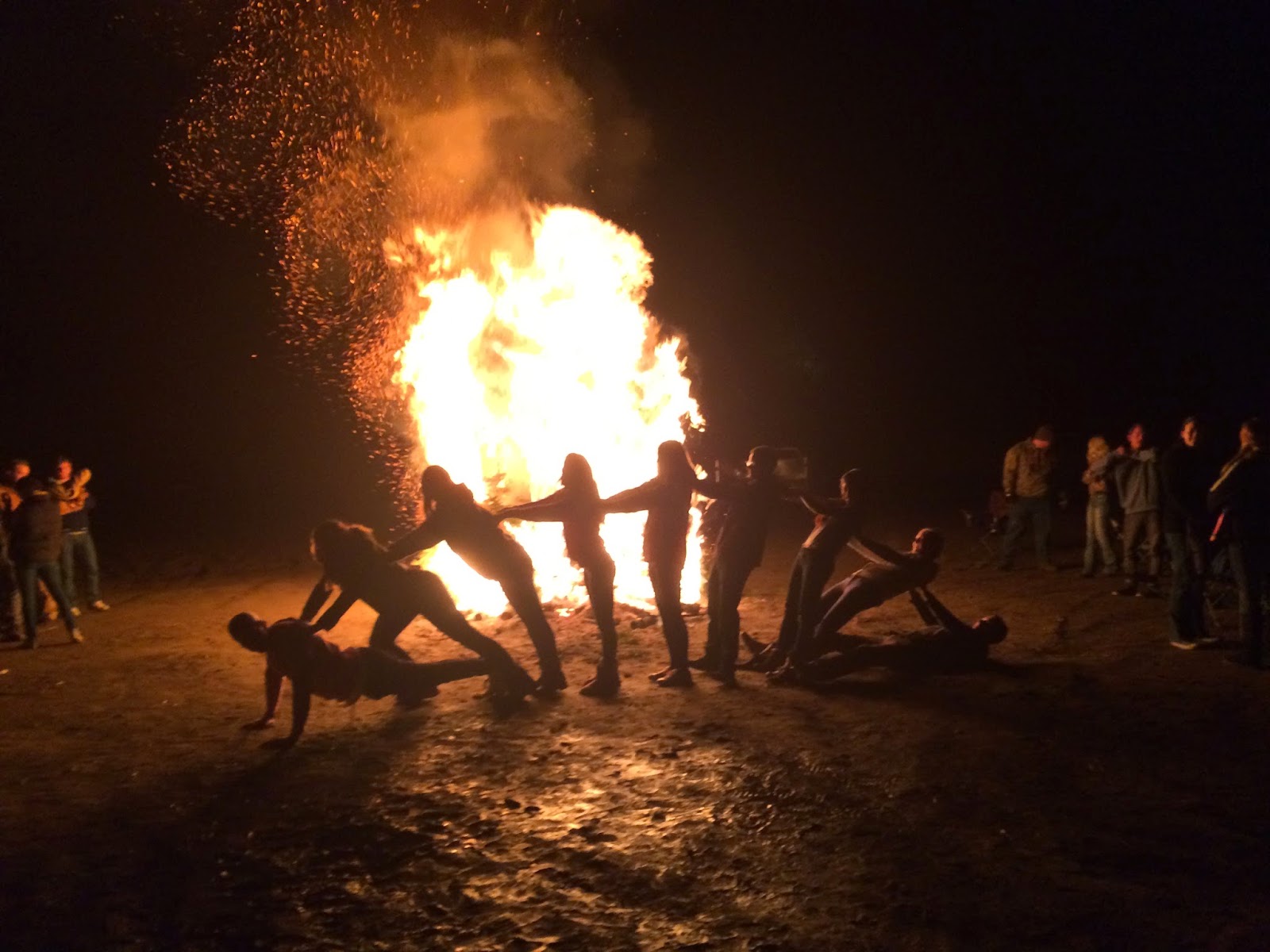 I spoke to a bunch of scouts the other day about the power of a positive attitude and their responses to some of my questions were hilarious. I don't remember most of them but my favorite part was how innocent they were.

Anyways, I'm suddenly drawing a blank on what I've done for the past few months, so either I've wasted a lot of time or have a little more work to do on getting that radiation impaired memory back.
{I can do hard things.} 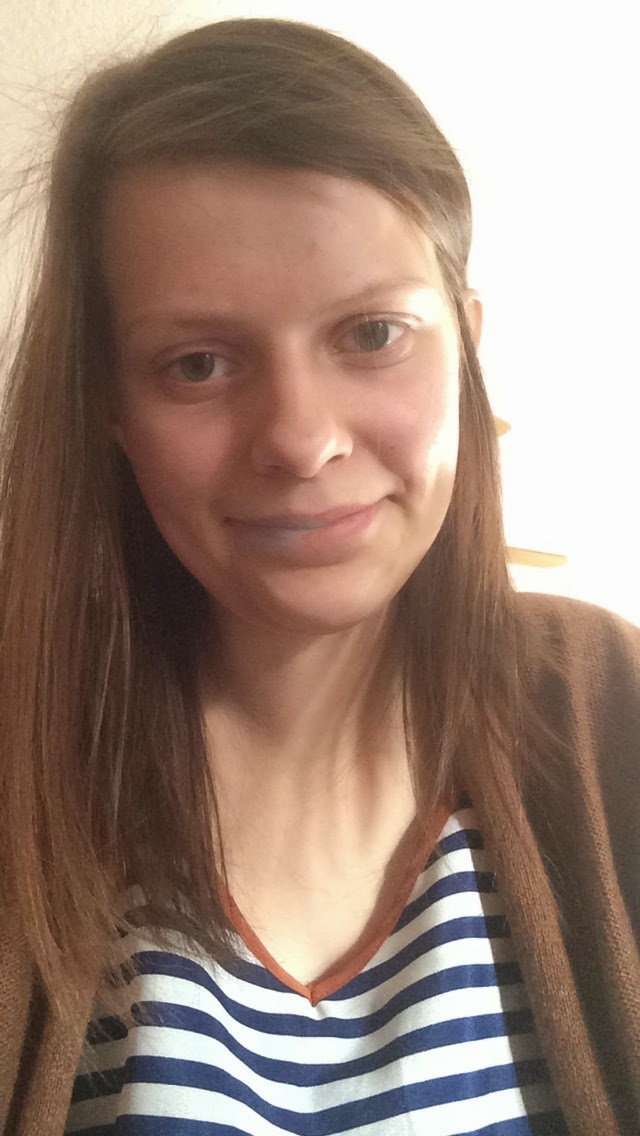 Enjoy this picture of me closing my eyes, almost: 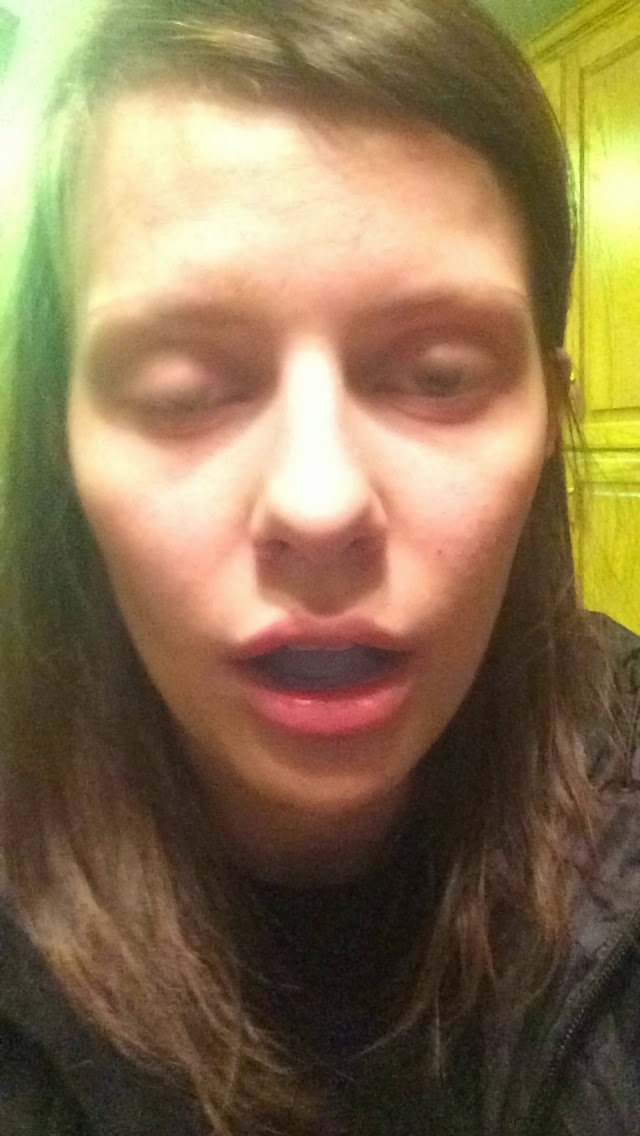