Lately, there hasn't been too much going on. I'm back in school, which is good, because I'm starting to feel more like a normal teenager.
I went to preference, pictures are still on there way!
So anyways, KSL did a story on me, if anyone would like to watch it. Here's the link:
http://www.ksl.com/?nid=148&sid=24061857
After the story, one of representatives asked me to give the prayer at the state capital. Which I did! It was really cool, I've never really been to the state capital. We also were given a tour, I learned lots of things I never knew before! 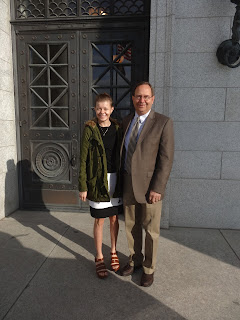 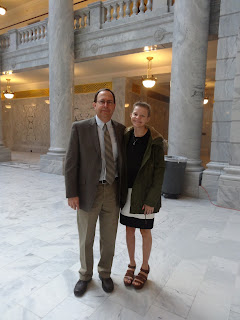 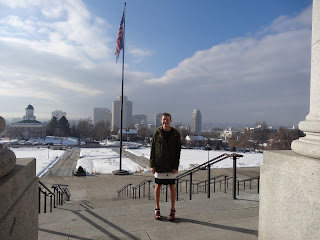 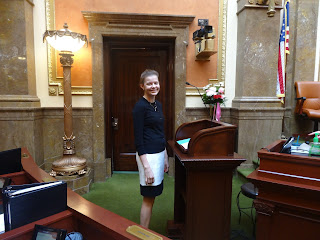 Where I gave the prayer 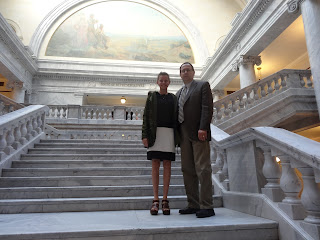 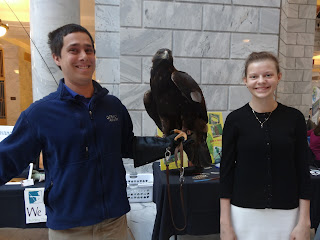 A golden eagle they had at the state capital


So there you have it! Nothing really interesting going on as of lately. I do go back to St. Jude on March 6th through the 10th. But this time one of my friends is coming with me, so I'm really excited about that! Hopefully we'll get good news again. Crossing my fingers! And praying. I want more than anything for this tumor to just go away. It's so hard for me to think about, because I've never wanted something so bad in my life, and not be able to do anything about it, besides pray.
I'll probably post after my next trip, maybe before if I feel like being productive. But thanks for being supportive!
XOXO
Rach
Posted by Rachel Stratton at 7:55 PM 12 comments: